In February OIP participated in a donation drive for 2 of our local animal shelters. We are proud to announce that we raised $372!
On Friday March 2nd Alexis Wingert dropped off the donation of $186 and supplies to Perry County Animal Rescue.
On Monday March 5th Alexis Wingert, Anna Donato, and Alicia Drake took over the supplies and the other $186 to the Humane Society in Harrisburg.
Our goal was to pay for the adoption fee for the longest residing canine.
Petri was the longest standing canine resident. His 1 year anniversary is in March. 3 days before his anniversary he was adopted!
The next longest residing Canine was Ginger. Ginger is a 3 year old Pitbull Terrier. She has been at the Shelter since July. We took a total of $186.00 to the Humane Society. Ginger only had $41.92 left on her adoption fee.
We took some time and looked through the cats and found Bravura (Binks) She was previously adopted, but her owners moved and dropped her back off at the Humane Society. She is the longest standing cat resident. We had enough money left over to pay for her adoption fee as well! 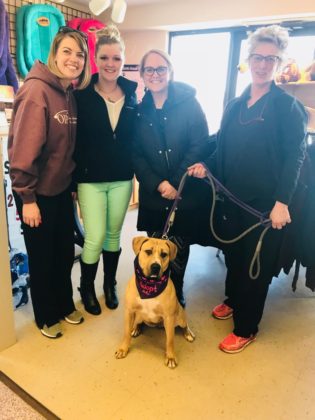 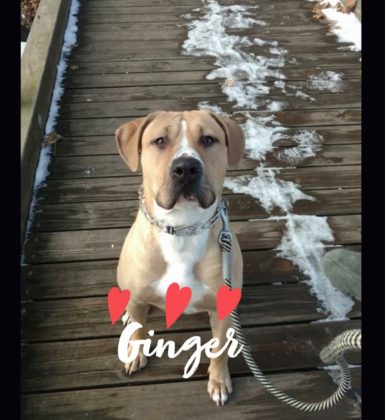 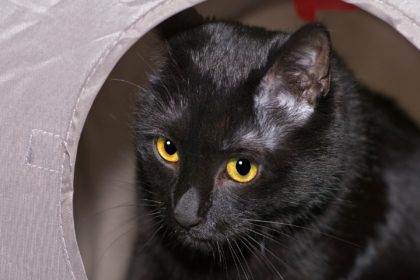