Dr. Boal has a special interest in joint replacement and sports injuries.

After graduating from Temple Medical School, Dr. Boal completed an internship at Presbyterian Medical Center and residency at Temple University Hospital. He joined OIP in 1979 after spending two years as a major in the United States Air Force.

Dr. Boal is a member of the Pennsylvania Orthopedic Society, Dauphin County Medical Society and American Academy of Orthopedic Surgeons. He published “The Percutaneous Lateral Retinacular Release” in Orthopedics in January, 1982.

Dr. Boal is married with three children and has two grandchildren. He enjoys skiing, golfing and flying airplanes, a hobby of 38 years. 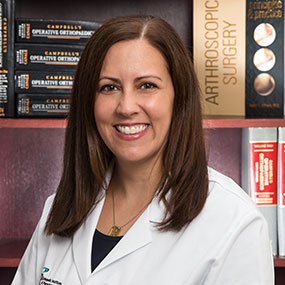 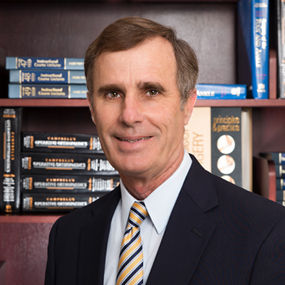 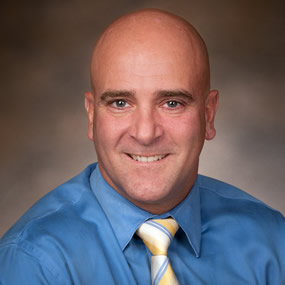 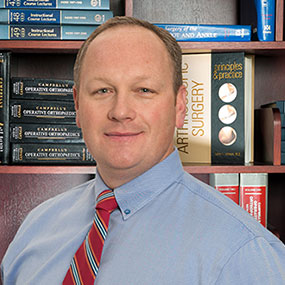 Adam M. Buerk, D.O. Read Full Bio
View All of Our Providers
At OIP, we have an ongoing commitment to protect the health of our patients, visitors and staff. Click here for updates on our prevention and preparedness procedures for COVID-19 Coronavirus Disease.