Dr. Hanks has a special interest in knee and shoulder injuries, knee and hip replacement, and sports medicine.

Dr. Hanks has a special interest in sports medicine, knee and hip replacement, and knee and shoulder injuries and conditions.

Dr. Hanks is a graduate of Pennsylvania State University where he received his Medical Degree in 1982.  He completed his intern and resident training in orthopedic surgery at the Medical College of Virginia where he also received “Best Research” award four years in a row.  He then pursued additional fellowship training in sports medicine at Penn State Milton S. Hershey Medical Center, and has published over thirty scientific papers and textbook chapters.  He has been a frequent speaker at state and national meetings on a variety of topics including sports medicine, arthroscopy and orthopedic surgery.  He was an Associate Professor of Orthopedics at Penn State Milton S. Hershey Medical Center and was a team physician for Penn State football and other sports teams.  He joined OIP in 1993.

Dr. Hanks has served as team physician for several professional, collegiate, and high school teams in the past.  He continued his involvement in sports by coaching multiple sports teams, including coaching girls basketball for ten years. 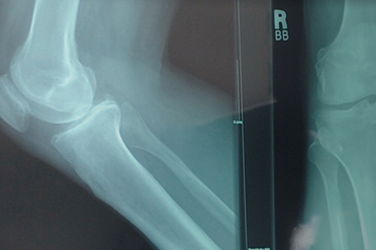 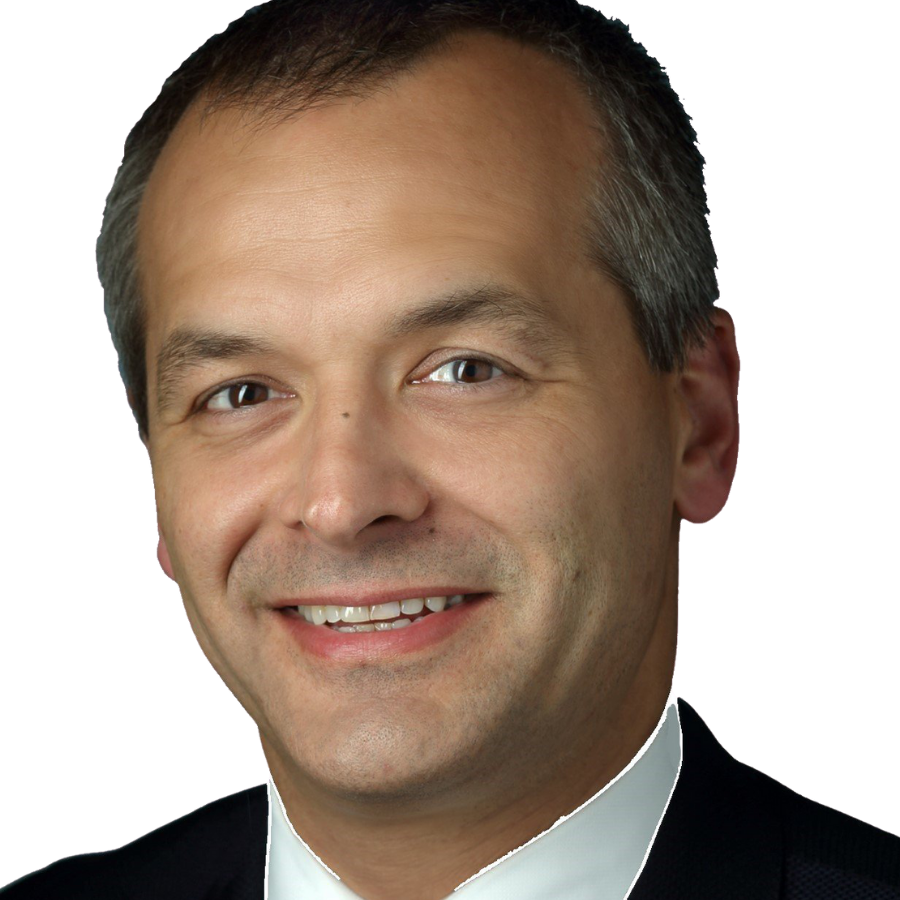 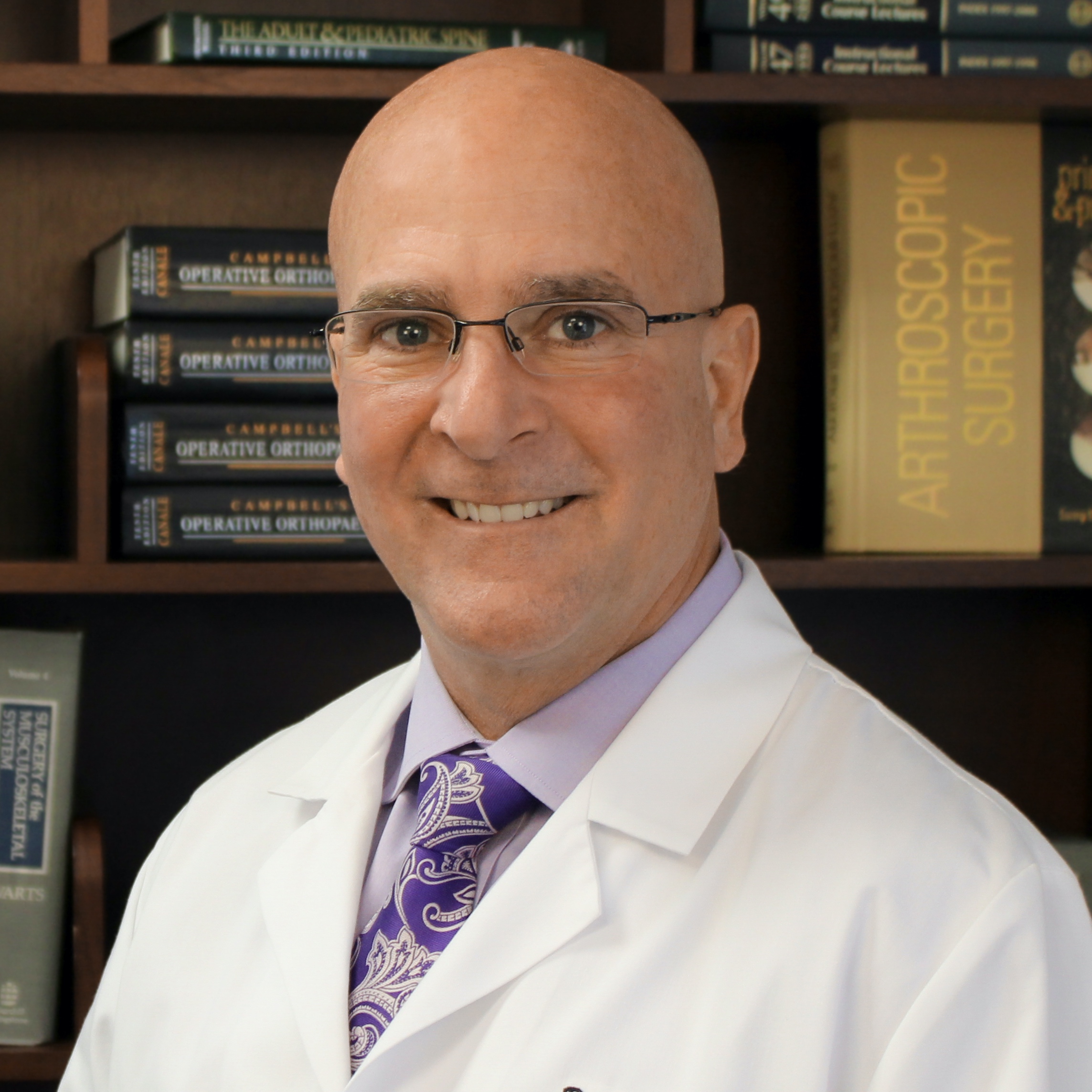 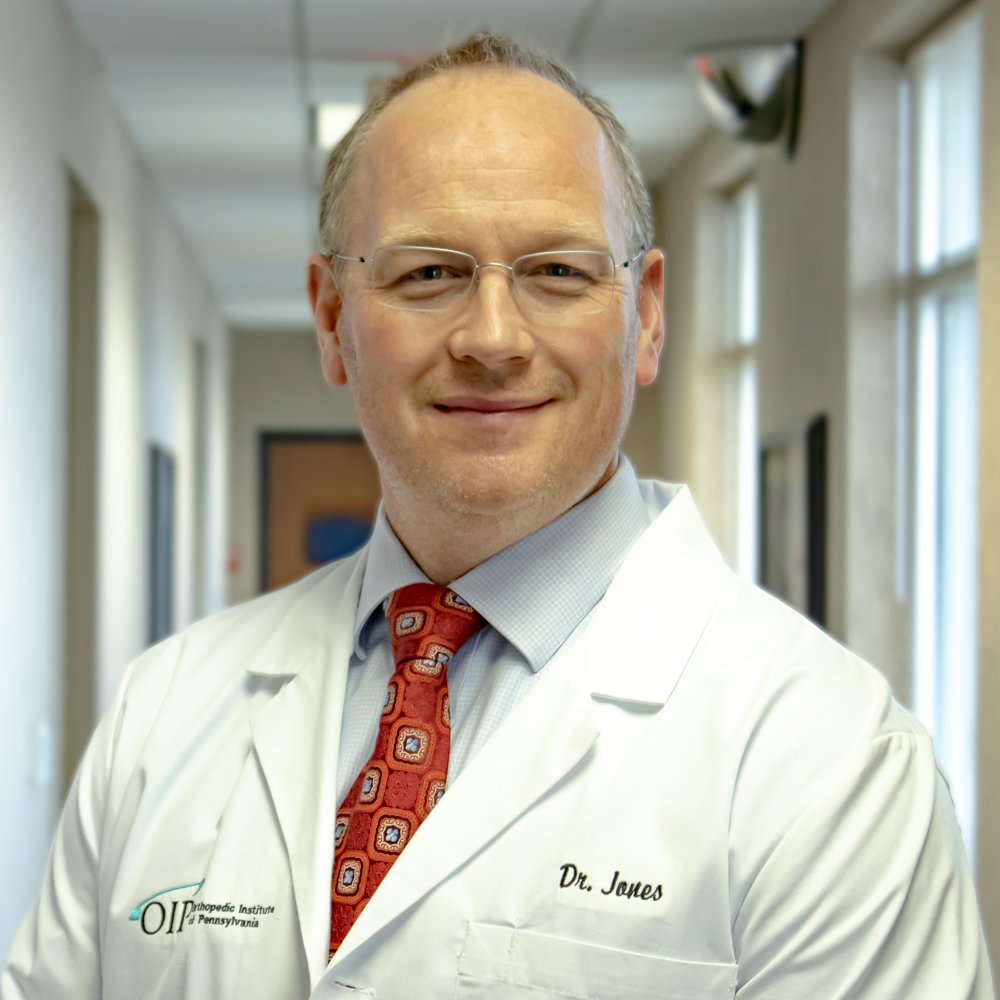